ANALYSIS OF THE BULGARIAN EXPERIENCE IN THE DEVELOPMENT OF THE SOCIAL ADAPTATION OF SERVICEMEN, DISCHARGED FROM MILITARY SERVICE

Tracing the practice up to now, it is noteworthy that the attention of all organizations and institutions concerned with social adaptation of servicemen, discharged from military service, in the initial period of the 90s of last century, when in the structures of the Ministry of Defense drastic reforms were carried out, accompanied by a reduction of the staff,was initially focused only on goals for organization of the re-training (re-qualification) and job settling of servicemen, passing in the reserve. This is confirmedby the very legislation, as far as such can be considered existing in this period. The very names of the various documents suggest that at this stage the task of a comprehensive approach to solving the problem was not set. The specialist in given area, at the beginning of their activity believe, that the opprtunity of passing retraining in civil specialty allows the discharged from military service serviceman to getdecent work in civil life. 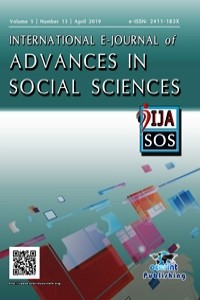