This research describes the toxic impact on the health condition of living nature because of the inevitable use of toxic chemical compounds (TCC) and toxic industrial chemicals (TICs). To reach this aim, the following objectives were established: to define the large-scale industrial chemicals from the Schedules of the Chemical weapon convention; to investigate the role of each chemical in production process; to determine the current amounts of substances used in the process and find the alternatives for their replacement. The research was conducted on the base of only open-source literature.  The general description of the chemicals use was found in electronic and paper encyclopaedias, more deep understanding – received after study of scientific and technological periodics and patents from  electronic bases. The content in this review is focused on the toxic impact of the organo – phosphonate, organo – halogenated, cyanides and arsenic toxic chemicals compounds. 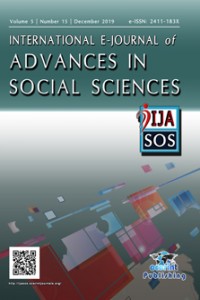