THE WORD OF ‘BASAR’ IN QURAN AND ITS SYNONYM: COMPARATIVE STUDY BETWEEN QURAN CORPUS AND AL-MU’JAM AL-MUFAHRAS LI ALFAZ AL-QURAN

Synonym is a linguistic term means similar meaning for the particular word. In different periods of time, there were many studies and discussions of synonyms on words in the text of Quran especially in terms of its accurate meaning. Some scholars argue the meaning of the word and its synonyms based on their views and arguments that led to sources diversity. Therefore, the objective of this study is to identify the meaning of the word Basar in Quran and discuss the synonyms of this word based on a comparison between Quran Corpus and Mu’jam Mufahras Li Alfaz Al-Quran, which are the Quran dictionaries. This study applied content analysis by identifying the synonym of word of basar in Quran. Then the data was analysed and compared between those two dictionaries in order to find similarities and differences. The result shows that Ra’a, Syahida and Nazara are the synonyms of Basar, which means vision and all of them can be found in both dictionaries. In addition, the finding also shows that the frequencies of all words are similar except for the word Ra’a. The further discussions are expected to explain the comparison of the word Basar and its synonyms in Quran based on other Quran linguistic sources. 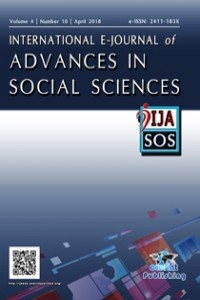